Paradise Papers - "The system is rigged in favour of the rich" 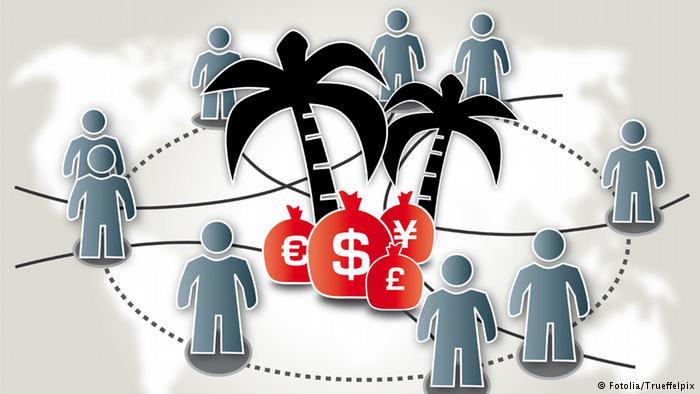 The Paradise Papers, which were released on Sunday, have shone a light on the secretive tax avoidance measures by the wealthy and major corporations. These latest leaks follow on from the Panama Papers which highlighted the use of the secretive tax haven.
More information will be released over the coming days which will put more focus on wealthy Irish people and companies based here.

Solidarity TD Paul Murphy said that the revelations showed that 'the system is rigged in favour of the 1%'. He explained that through the use of these tax havens corporations avoid paying €500 billion in taxes.

He said "Inequality is rife across the world. The 6 richest people now have more wealth than the bottom 50% combined. Yet, what we see with the Paradise Papers is that this elite, the 1%, are helping to further increase this inequality through the use of tax-havens and denying states of taxes to fund public services.

“Oxfam estimate that corporations alone are avoiding €500 billion in taxes.

"These latest papers show that the system is rigged in favour of the rich who can squirrel their income away from being taxed, and have banks and other vehicles there to help them do this. With further revaltions to come will we see a new Ansbacher Man?"

In particular, he felt that the role of Irish banks - Bank of Ireland and AIB - needed to be examined as they were part of 'an industrial scale tax avoidance scheme' with units set up to target wealthy people and advising them how to avoid taxes.

He continued “Just weeks after we learn that banks had defrauded customers of tens of thousands of Euro in the tracker mortgage scandal, we now learn that they ran units specifically aimed at helping wealthy people avoid tax.

“AIB continued this even after being bailed out by the state. At a time when ordinary people were being savaged through vicious austerity measures this state owned bank was helping the wealthy avoid paying tax.

“The banks should be taken into full public ownership and run democratically in the interests of the majority to plan investment into the economy.”