Over 25% of cabinet are landlords - Is there a conflict of interest? 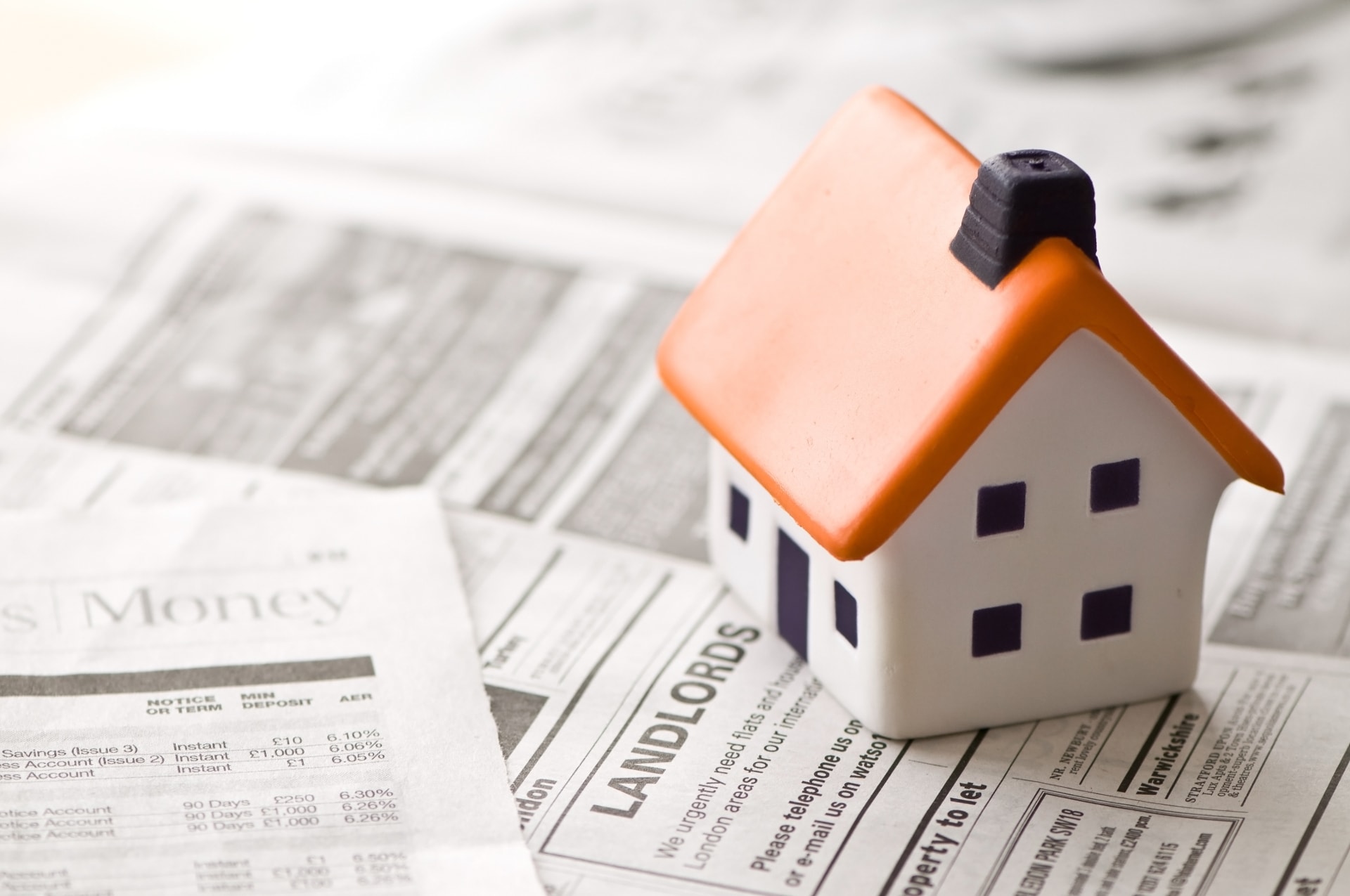 The Oireachtas Register of Members Interests was published yesterday which showed that 20% of TDs are landlords, but that this figures rises to over 25% of cabinet members.

Solidarity TD Mick Barry has said that such a cabinet was never likely to introduce legislation which decisively shifts the balance of power between tenants and landlords or introduces measures which would seriously reduce rents.

Homelessness campaigner Father Peter McVerry has said that the property interests of members of teh cabinet represented a 'conflict of interest'. Mick Barry echoed these comments.

Mick Barry TD said ''On Tuesday we had the Daft report which showed how rents were skyrocketing and becoming even more unaffordable, yet the government again ruled out the idea of doing something to help tenants like introducing real rent controls. Then on Wednesday, we get the register of interests which shows that over 25% of the Cabinet are landlords - are the two things entirely disconnected?
Deputy Barry continued: “There is a clear conflict of interests. A cabinet of landlords are never going to introduce or vote for legislation which drastically shifts the balance in favour of tenants. A Cabinet made up of renters who had experienced receiving notices to quit in the last year would have a very different outlook on the housing crisis than a Cabinet stuffed full of landlords.
"Measures such as a ban on economic evictions or strong rent controls would look very different to a Cabinet like that than it would to these landlord Ministers.  The number one reason for this Government’s pro-landlord stance is Fine Gael’s slavish ideological support for the market.  But anyone who thinks that the preponderance of landlords in their ranks isn’t a factor is a little naive in my opinion.”
Do you like this post?
Tweet