'Ophelia is just the beginning': Warnings raised of further threats from climate change 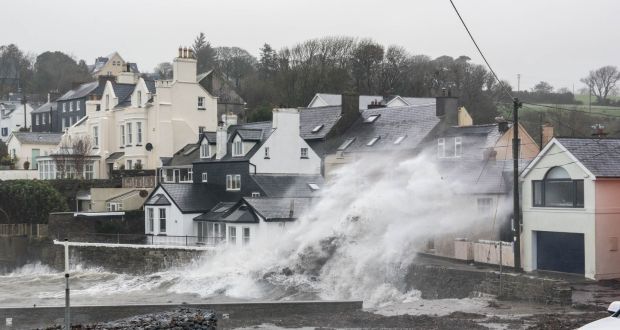 Ireland could face more severe weather threats like Hurricane Ophelia as a result of climate change, it has been warned. Last week the Citizens Assembly was told that ireland has to preapre for "a 30% increase in rainfall and floods". This has lead to calls from Solidarity for major "investment now... to prepare for further extreme weather events in the future".

Solidarity TD Mick Barry said "For at least a week, meteorological forecasts predicted that Hurricane Ophelia could hit Ireland. Yet, it was only the day before the hurricane hit that the government convened the National Emergency Co-Ordination Committee. Up until then it seems like their plan was to hope that the storm would miss Ireland.

"Their inaction is highlighted most by their response to the number of homeless people out on the streets during the storm - they have relied upon charities and voluntary organisations to do most of the heavy lifting and provide shelter. "

Solidarity also criticised the decision of some private sector employers who told their workers to show up for work, saying "employers could have put their workers' lives above profits and given them a paid day off".