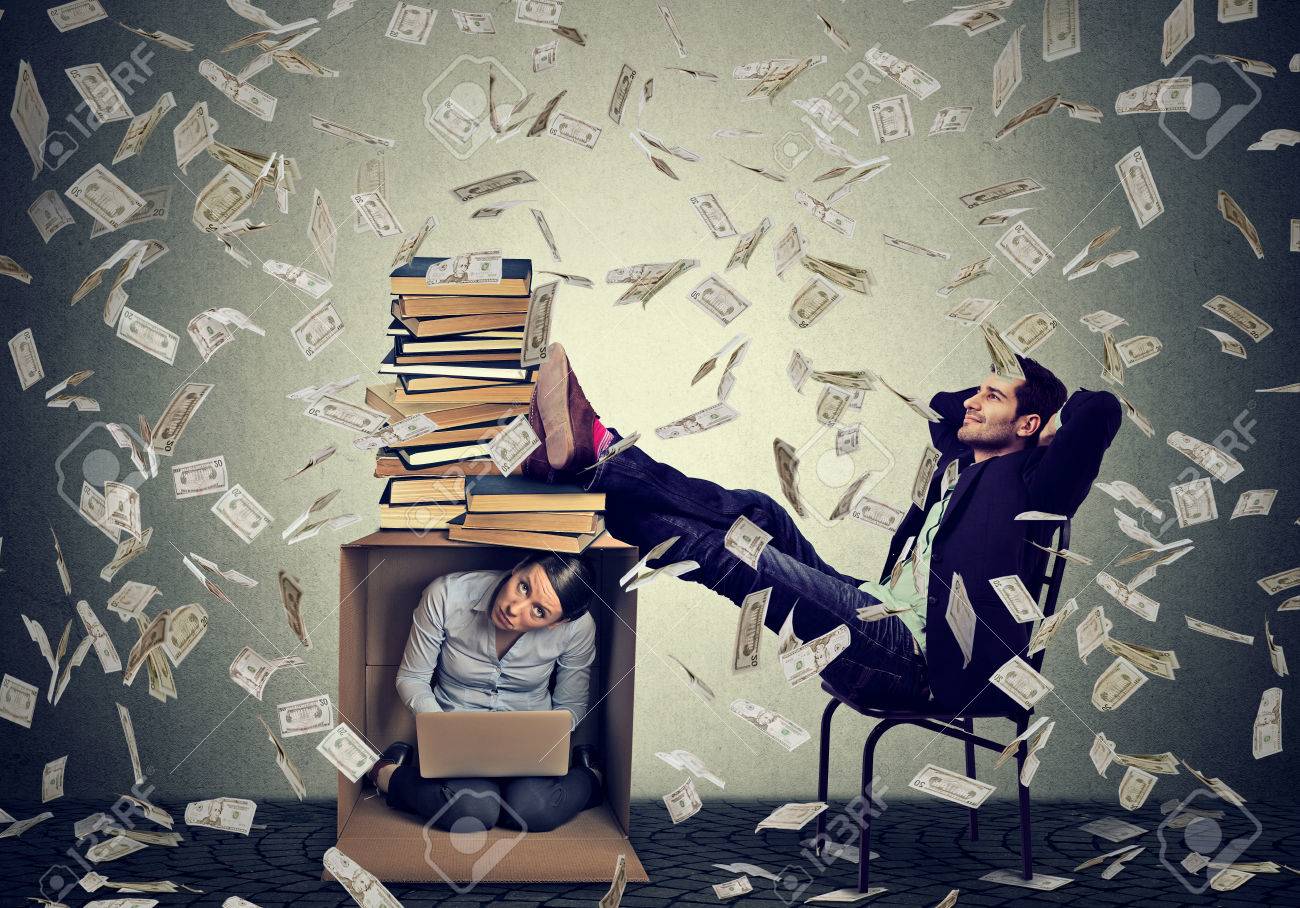 Solidarity TD MICK Barry this morning called for a a 'dramatic narrowing' of the pay gap between bosses and workers and has proposed a number of measures to fight the growing inequality in Irish society.
His call came after the IRISH TIMES reported that the bosses of Ireland’s top 20 companies (ISEQ 20) are paid on average 33 times more than their staff.

The highest paid ISEQ 20 CEO is currently Albert Manifold of Cement Roadstone Holdings who was paid €8.65 million last year.  Nineteen of the 20 CEOs surveyed are men.

Deputy Barry said: “Capitalism is creating a society of extreme inequality in Ireland and internationally.  The pay gap between bosses and workers is a good example of that inequality.
"Despite being responsible for actually creating the nation’s wealth, working people receive only a fraction of it back in the form of wages.  If you want to challenge the rampant inequality in Irish society you need to look at measures which will dramatically narrow this pay gap.”