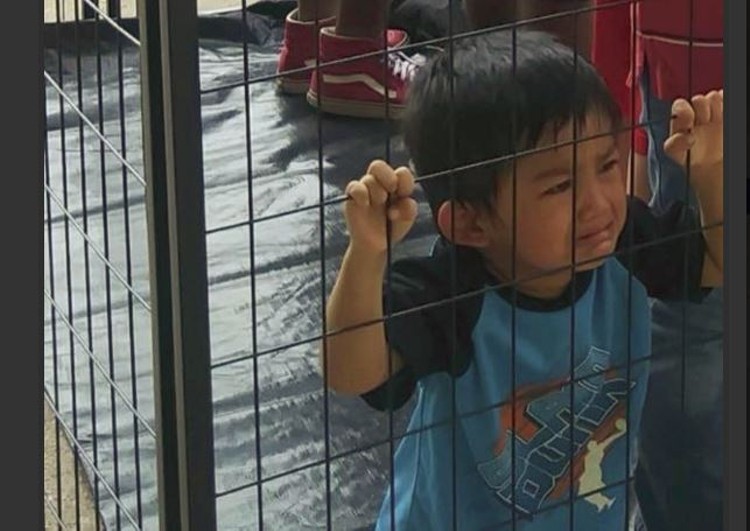 Solidarity TD Ruth Coppinger has this morning said that she welcomes the sentiment of Minister for Foreign Affairs Simon Coveney’s tweet last night condemning the racist policies of the Trump government, but called on him and the government to officially condemn the actions rather than just tweet about it.

They said that the best response and condemnation of these policies would be to withdraw the invitation which Taoiseach Leo Varadkar issued to President Trump to visit Ireland.

The Dublin West TD said “The Minister should follow up on his tweet today by issuing a formal condemnation of the racist, anti-immigrant polices being implemented by the Trump administration.

“It’s fine to tweet about it, however Simon Coveney is a Minister and should have the courage of his convictions to use his position to take a stand and officially condemn this U.S administration and its racist policies.

“The best response to show opposition to these policies and to show solidarity with the children currently being held in cages would be to withdraw the invitation issued to Donald Trump to visit Ireland.

“Does the Taoiseach really believe that by welcoming Trump to Ireland he will be able to convince him to end these policies? Or is the truth of the matter that he is prepared to turn a blind eye to any policy to attract American investment here?

“Leo Varadkar and the government need to take a stand on this issue to reflect the opposition of the vast majority of people to these policies.”