Solidarity - The Left Alternative have come up with a ambitious, positive proposal to develop 1,135 social & affordable homes in Damastown, Mulhuddart to begin to resolve the housing crisis. Fingal has 22% of the population of Dublin, but 35% of the homeless population - we need action now!

50% will be ring-fenced for social housing and the other 50% will be available on an Affordable Mortgage Scheme. 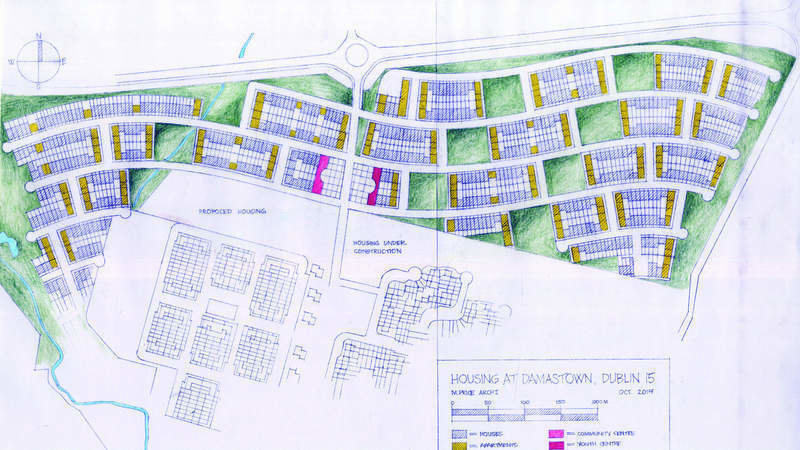 Rather than part-privatise this last remaining publicly owned land bank in Dublin 15, we want Fingal to develop these homes for families, not developer profits.

We want this development to be funded from Fingal's capital budget and investment from the Department of the Environment & the Housing Agency.