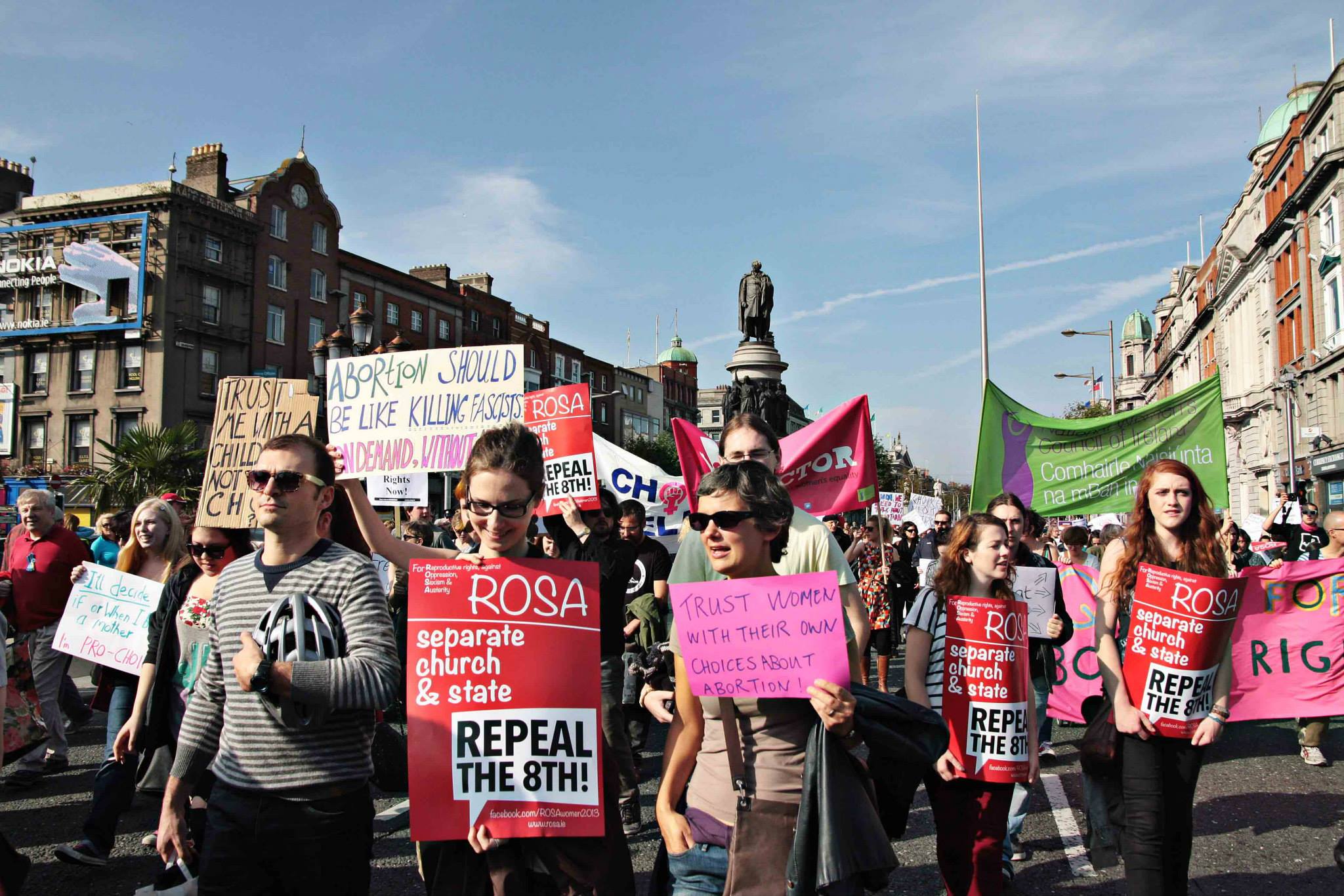 Today the Irish Time published an Ipsos/MRBI opinion poll on abortion rights. The poll found that when 'don't knows' are excluded 65% of people support the recommendations of the Committee on the 8th Amendment to allow unrestricted access to abortion up to 12 weeks.

Solidarity TD Ruth Coppinger, who was a member of the committee, welcomed the poll saying:

"A majority back repeal and the proposal for abortion without restrictions up to 12 weeks.  Of those who have a view, 65% support that proposal, underlining the huge shift in societal attitudes that has taken place.

“Of particular note is the 64% support for a woman’s right to choose and an understanding that the person who is pregnant can only make this decision for themselves."

She said that the support among young people showed that they can play an important role in the referendum and that it should be held before the end of May to allow the highest number the chance to vote.

“There is no room for complacency, however. What the poll confirms is the absolute necessity to mobilise young people and those in urban areas to guarantee the referendum is passed. 74% of 18-24 year olds support the 12 week proposal.

“Holding the referendum in May is paramount to ensuring maximum youth and student involvement. Young people are, after all, most impacted by the abortion ban."

The Dublin West TD said that it was now imperative that the government introduced the legislation in the Dail next week to allow the referendum to happen. She also called on young people to get active in the movement and referendum campaign.

“The referendum legislation should be introduced next week to meet this deadline and a simple repeal proposition is more likely to ensure the debate can stay focused on the issues, rather than on abstract wordings.

“I appeal to young people, women and all who want social progress in this country to get organised now and get actively involved to ensure this vital social change is achieved in 2018. “