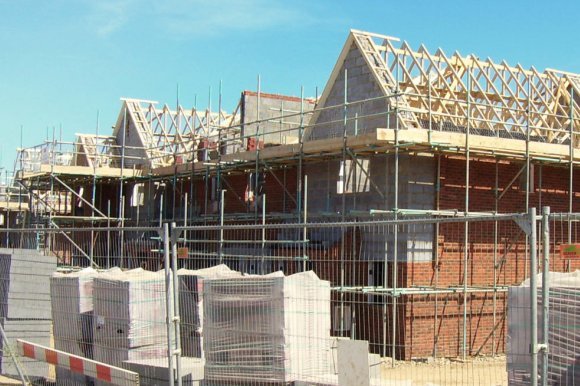 The scheme which was announced this morning, however, Solidarity have said that it won't provide one affordable home, rather it will 'funnel' money into developers' pockets and maintain the property bubble.

The Dublin West TD said that to make homes really affordable the market must be tackled and highlighted a proposal they had made to Fingal County Council to provide 'below market cost' housing in Damastown.

Ruth Coppinger TD said ‘’This scheme won’t provide one affordable home for people. The government are simply tinkering around the edges of the property market.

‘’There are no ‘affordable’ homes being built, instead what we have is developer-led housing aimed at maximising profit. This proposal does nothing to challenge that or to provide new homes below market rates.

‘’This plan simply changes the mortgage from a bank to a local authority, it won’t make the home any more affordable. The lower interest rate will simply mean families paying €10,000 less over 30 years, or €333 a year. This doesn’t make the house affordable, instead it is likely to prop up over inflated house prices.''

She highlighted Solidarity's Damastown proposal which would build social and affordable housing in Dublin West on the last major piece of council owned land.

‘’Solidarity submitted a proposal to Fingal County Council to provide really affordable and social homes on a site in Damastown, Dublin 15 where there is a  housing crisis blackspot . Our proposals showed how really affordable one, two, three and four bedroom homes could be provided for €170,000 or less to families.

“The government should focus on providing affording housing, using public land banks, not contributing to the housing bubble.

‘This is the type of affordable housing we need rather than funnelling money into the pockets of developers.’’