Richie Boucher interview shows how out of touch the Establishment are 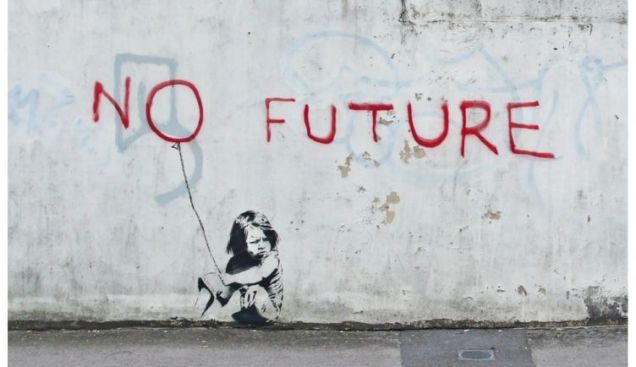 The Irish Independent recently published a brief interview with former Bank of Ireland boss Richie Boucher.  He waxed lyrical on his view of the flexibility of lifestyle and menu of life choices available to young people today.  The interview is worth reading for an insight into the self-satisfied, tone-deaf opinions of a member of Ireland’s ruling class.

We know that the reality of life for many young people today is of precarious, low pay employment coupled with high rent for insecure accommodation.  The unprecedented housing crisis means that many young people are being forced to return to live in their parents’ home, whilst others are left with no choice but to emigrate.

Despite his crassness, Boucher manages to get at least one thing right when he said "if you are renting, you will always be a slave to someone."  In a country where new social housing is almost non-existent and 80% of young people cannot afford to buy a home, young renters face paying half their net pay or more in rent.  This is like a modern bonded slavery for many.

Boucher finishes with a flourish, saying "Everyone has to make their individual choices but I think once you have made your choice then you can't complain."  Clearly this principle didn’t apply to the bond-holders who chose to lend to Irish banks, including to Bank of Ireland, and then complained to their friends in the EU and the Irish government until they were bailed-out.

When you live in an economic system like capitalism, that is rigged against the majority of people, you are faced with nothing but bad choices.  In that situation, complaining, protesting and resisting are they only things to do.

We need to create a society that provides well paid and fulfilling work; that provides affordable, secure public housing; and in which the wealth is controlled by and used for the benefit of the 99% that created it.