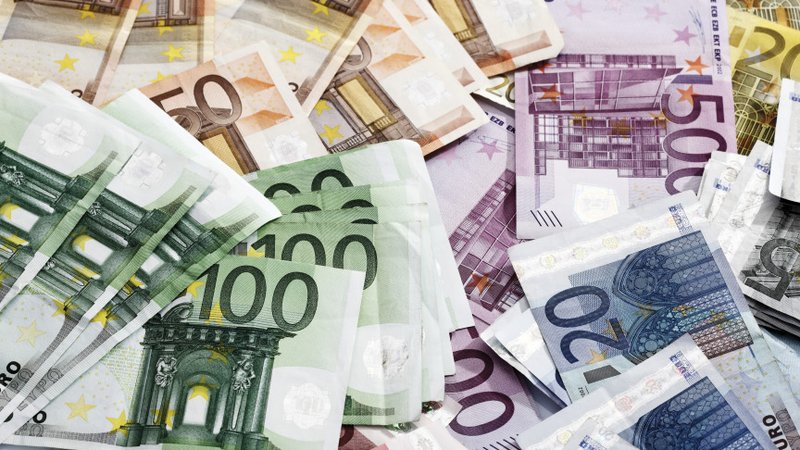 This morning Solidarity TD Paul Murphy responded to reports that Minister Paschal Donohoe intends to take €1.5 Billion from the Ireland Strategic Investment Fund to establish the fund, alongside a portion of corporation tax income, to establish the 'rainy day fund'.

“The establishment of a so-called ‘rainy day fund’ by Fine Gael and agreed by Fianna Fail is another example of how out of touch they are with reality. For the hundreds of thousands of people affected by the many crises in society – be it housing or health – every day is a rainy day, it's monsoon season.

“People will remember what happened the National Pension Reserve Fund, which was raided to pay for the bank bailouts. That is in reality what this fund is being established for again – it will be a new bank bailout fund. The 'expenditure benchmark' fiscal rule will effectively prevent it being used for necessary public investment. It will only be allowed to be spent in cases of ‘external shocks’, which in reality means when banks inevitably fail again.

“Solidarity has called for the funds in the Ireland Strategic Investment Fund and NAMA to be brought together and used to tackle the housing crisis. Instead, the government plans to siphon off cash to create a safety net for bankers.

“A radically different approach is needed – one which breaks with the neo-liberal orthodoxy and treats the budget as an opportunity to address the housing and public services crises. That means an end to the reliance on the free market to resolve these crises and the implementation of socialist policies based on public investment and democratic public ownership of the key sectors of the economy, including banking, instead. In that way, the wealth in society could deliver a decent life for all and economically and environmentally sustainable growth could be planned for.”