'Government policy is responsible for this strike'; Calls for Minister Ross to apologise to the public 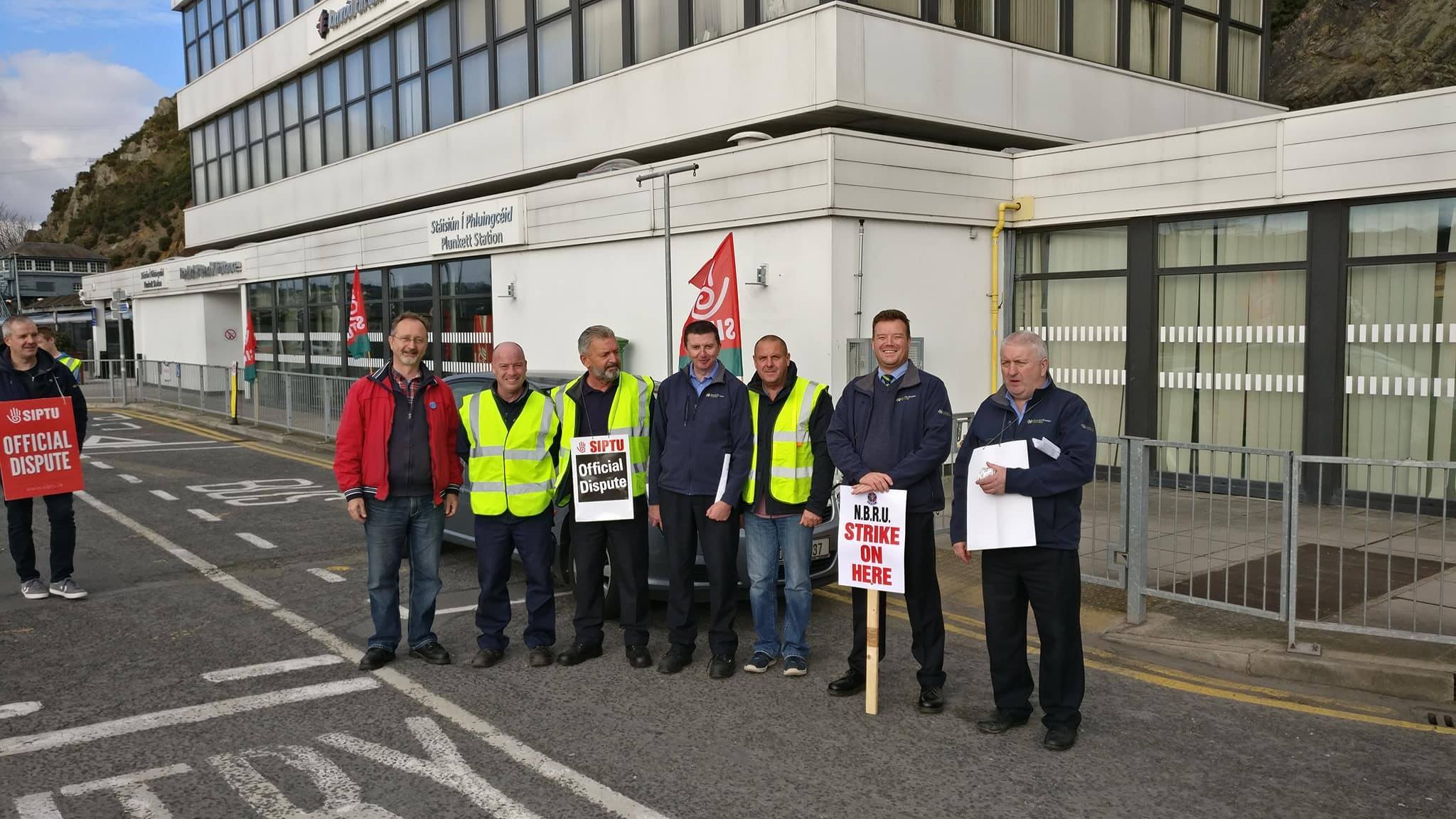 Irish Rail workers will today take the first of 5 days of national strike action in their dispute with the company and government over a wage increase.

Talks between workers' unions, the company and the government broke down, with the company standing accused of 'collapsing' the talks.

The company had offered a pay increase of 1.75%, however this was to be accompanied by 18 other measures which Solidarity TD Mick Barry said would mean "it was effectively a pay cut which was on offer rather than a miserable rise."

The Solidarity TD said that the government had 'provoked' the strike through their wage policy and cuts to rail and transport services. The state subsidy to Iarnrod Eireann stands at €110 million in 2017, a reduction of over 70% from the 2008 level of €189 million.

The Oireachtas Transport Committee member said "Government policy is responsible for provoking this strike. State funding for railway services has been cut by more than 70 percent and one of the consequences of this policy is that the pay of railway workers has been frozen for a decade. The pay freeze must be ended and the cuts must be fully reversed to allow a quality service with cheaper fares.

"That is why I am calling on members of the public to support the Iarnrod Eireann workers in the stand they are taking tomorrow. In fact, Minister Shane Ross and his colleagues should apologise to the public for implementing polices which have made this strike inevitable."