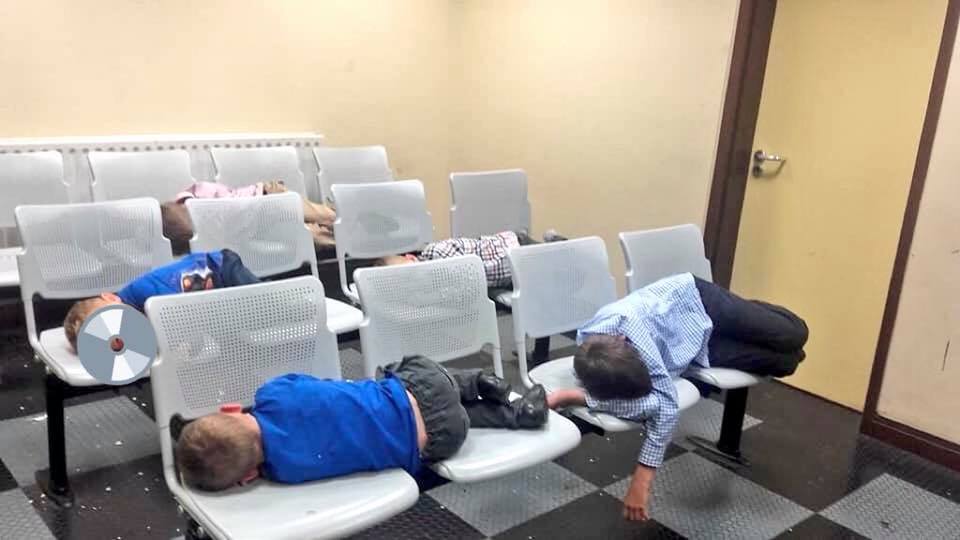 Dublin South West TD Paul Murphy has this morning commented on the case of a family forced to sleep in Tallaght Garda station last night because they had no alternative accommodation. He said that the case highlighted the failure of the government's policy on housing which relies on private landlords and builders to provide social and affordable housing. He said that the occupation by activists of a property in Summerhill should inspire others to become active and build a movement on housing to demand the building of public housing.

"The image of six children forced to sleep on metal chairs in Tallaght Garda Station should haunt this government. Scenes like this are being played out across the country every night of the week whether it's families in Garda stations or tents on beaches.

"The reason Fine Gael fail continually fail to address the housing crisis is because of their ideological commitment to the private market and putting landlords and developers before the right of people to a home.

"When people question whether the occupation begun at Summerhill Parade on Tuesday night is necessary, they should look at the pictures of those children sleeping in Tallaght Garda station. Action like this to utilise vacant properties for housing, combined with the building of a mass movement of protest, is what is needed.

“The activists involved in the occupation should be congratulated for taking this step. I encourage those who support their action to volunteer to assist in the occupation and to come by to express solidarity.

“Everyone remembers how the Apollo House occupation functioned as a focal point for a raised awareness about the housing crisis, and resulted in thousands volunteering to help. We are almost two years now from that occupation, yet government inaction means the crisis has worsened dramatically, with over 10,000 now homeless and rents even further out of control.

“The Summerhill Occupation could function as a new focal point to build a movement demanding the resolution of the housing crisis, centrally through the state intervening directly to build the necessary public housing.”