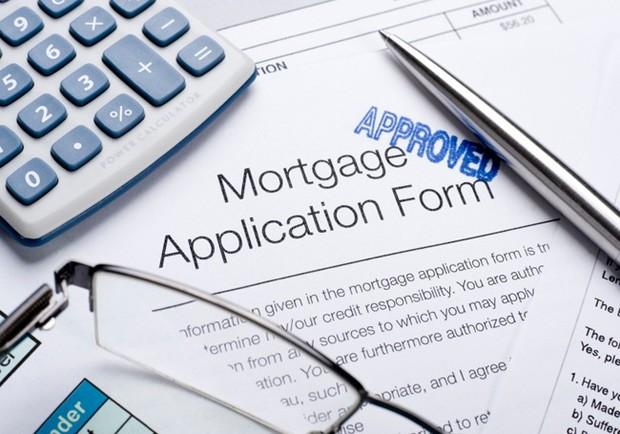 The latest banking scandal has led to calls for a criminal investigation into potential fraud by the banks. It has emerged tens of thousands of families were wrongfully removed from, or not offered, tracker mortgage interest rates costing them thousands of Euro. Now Solidarity has called for action against what they have called a 'banksters cartel'.

Solidarity TD Paul Murphy, who is a member of the Oireachats Finance Committee said "The idea that the banks independently happened upon the same scam simply as a result of a common culture stretches credibility beyond breaking point. A criminal investigation should be launched immediately into whether a cartel was operating here.

"Simply paying the money back is not good enough"

Taoiseach Leo Varadkar and his government are also coming under pressure to take action. The government is the major shareholder in two banks, AIB and PTSB, and owns a 14% share in Bank of Ireland.

Paul Murphy continued "The idea of the government simply admonishing these banksters is ridiculous. They have allowed the boards of the banks to remain in place despite the crash and to operate on a for-profit basis. This private sector model has failed. They have the power to deal decisively with this.

"The government should reverse its policy of selling off the banks. Instead they should replace the boards. . By owning and controlling the banks they could end this profiteering, and also use them to re-shape the economy into one that works in people's interests. The banks should be used to provide services and credit in the economy as wholly state-owned public utilities."