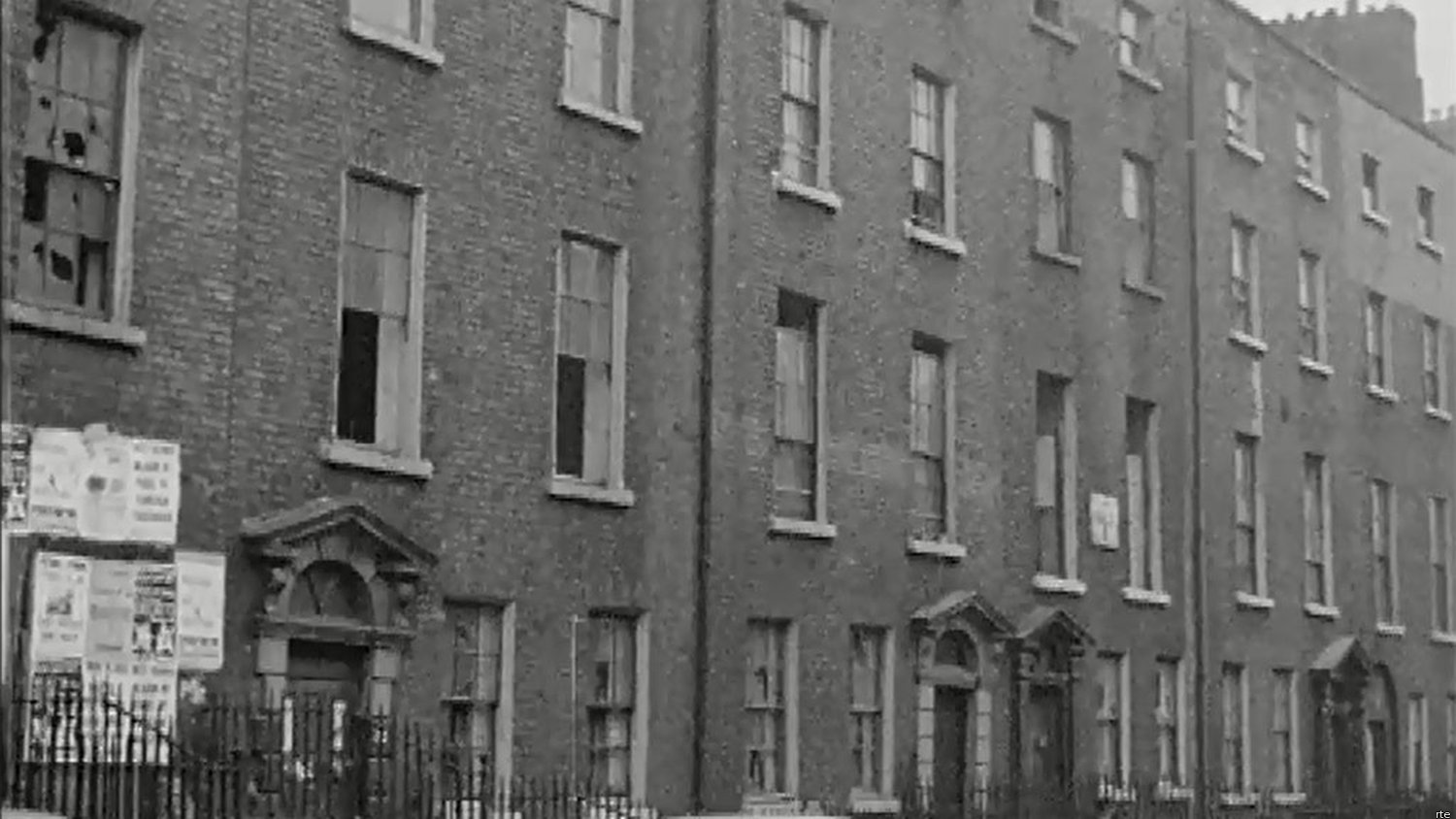 The RTE Prime Time Investigates programme exposed shocking conditions in the private rented sector with scenes of dangerous overcrowding, poor living conditions and a lack of enforcement of housing regulations.

The programme showed tenants who are sharing accommodation in 3 or 4 bedroom houses with 50 to 60 other people in barracks-like conditions.

Solidarity TD Mick Barry called for criminal charges to be brought against the landlords who have been caught engaging in such behaviour. He said "There are slum landlords who seem intent on dragging housing standards back to the tenement times. They have wilfully endangered people's lives and broke every rule in the book so that they can maximise their profits.

"A criminal investigation should be launched immediately into these landlords, as well as an investigation by Revenue. They should face prison time and fines for putting people's lives and health at risk.  If this isn't done and they continue to get away with these conditions we will face a tragedy in the future when there's a fire in one of these buildings."

He also said that the government must take responsibility for these situations. He pointed out that the government are relying on the private rented sector to house people through the HAPs scheme, however the statistics show that many of these properties are substandard.

He said "Minister Eoghan Murphy and the government cannot simply wash their hands of this and blame the local councils. The government are pursuing a policy which relies on the private rented sector to house people through HAPs. What is clear is that many people are now being housed by the state in substandard accommodation. 69% of properties fail the test.

"The investigation exposed that currently tenants are expected to basically police the standards of the private rented sector, as well as the rent cap. The government need to get real and realise that because of the housing crisis tenants will be less likely to speak up if they are then faced with the prospect of becoming homeless for doing so. The rented sector is like the wild west.

"The government must empower councils and the RTB to regulate standards in the private rented sector. This means providing a serious amount of funding so that more than 4% of properties can be checked. However, according to Damien English on Morning Ireland today this is not a priority for the government as he expects that by 2020 only 20% of properties will be checked and that's based on them finding enough money to do so.

"There should be real consequences introduced for landlords who fail to meet standards, alongside increased compensation for tenants who take cases."