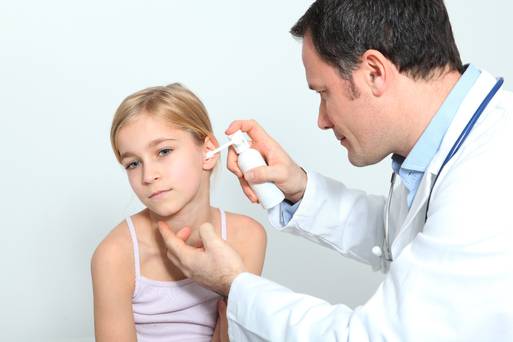 Solidarity TD MICK Barry this morning said that there should be no backtracking on the Sláintecare report recommendation that universal free GP care be introduced by 2022.

His comments came as the IRISH TIMES reports that last Friday’s Cabinet meeting seems to have downgraded the recommendation from a 5-year to a long term objective.

The proposal to introduce universal free GP care within 5 years was a key element of the Sláintecare report.

Mick Barry TD was a member of the all party Oireachtas Committee on the Future of Healthcare which produced the Sláintecare report.  He was a strong supporter of the call for universal free GP care although he dissented from the overall report on the grounds that it represented a missed opportunity to make the case for an Irish National Health Service.

The report found that free GP care could be introduced for all residents living in the State for a cost of €455 million.

Mick Barry TD said this morning: “Health care should be provided on the basis of medical need not on the basis of the amount of money you have in your bank account.  A civilized society should not be charging people €50 to see a GP.  The Sláintecare proposal for universal free GP care to be introduced within 5 years is a positive, progressive proposal even if a shorter timeframe would be preferable.

"If the Cabinet have indeed decided to downgrade this proposal then it is a backward step and will come as a real disappointment to many people.”

He added that he felt that the decision should be made an issue by the trade union movement and by grassroots health campaigns and expressed the view that protests would be welcome in defence of the free GP care proposal.